We work together to help

Aim of the foundation is promotion of gender equality, defence of interests and rights of women.

Although Liepaja Foundation of the Centre MARTA was registered only in 2020, its founder – the association "Centrs MARTA" located in Riga implements purposefully different activities in Liepaja since November 2016, when a seminar for employees of state and municipal institutions regarding rehabilitation of oppressors was organized by inviting experts from Norway. In May 2017, before the local elections the Centre MARTA organized a discussion of mayor candidates on topics women are concerned of for the first time in Liepaja.

Liepaja Affiliate of the Centre MARTA with office rooms at Kūrmājas prospekts 11 was created on 24 August 2017. Liepaja Affiliate of the Centre MARTA has involved actively also in other civil activities thus becoming a significant representative of NGO sector in Liepaja. Expertise and opinion were frequently given in regional and national media due to family violence prevention.

the centre MARTA is the first organization in Liepaja that started providing specialized services to the target group in 2017 . 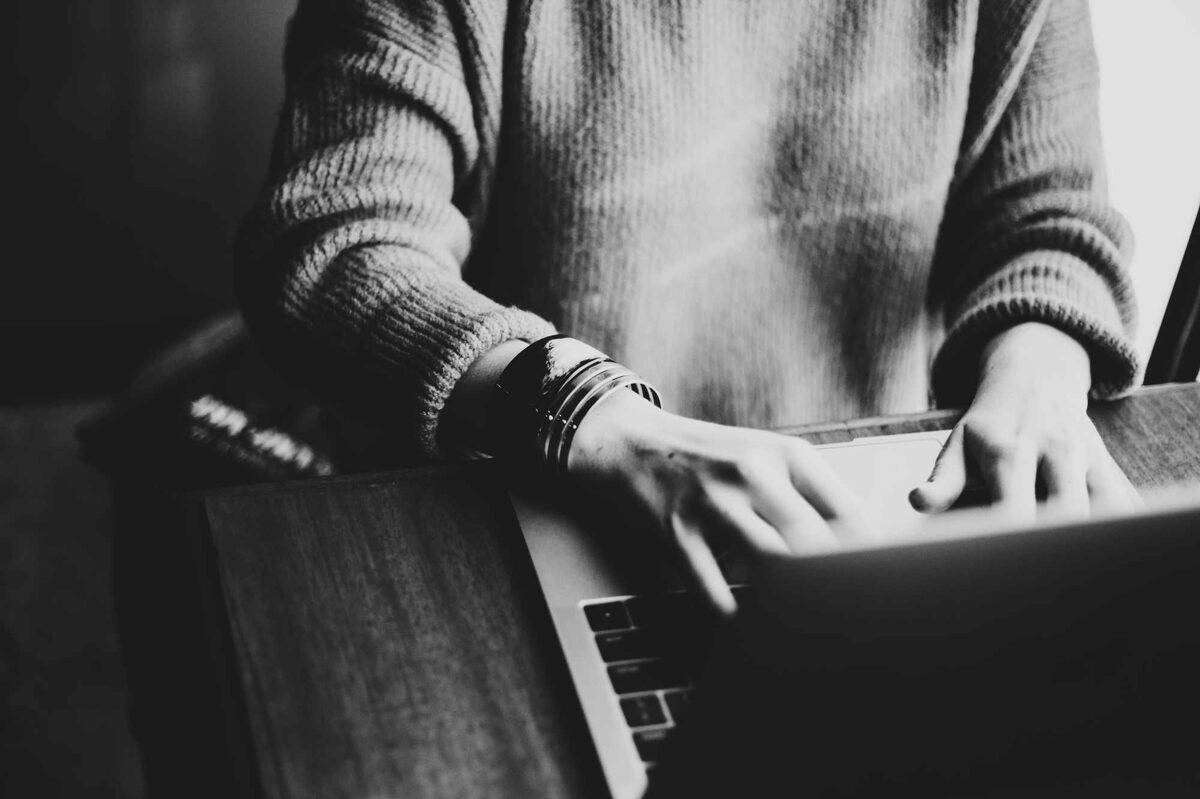 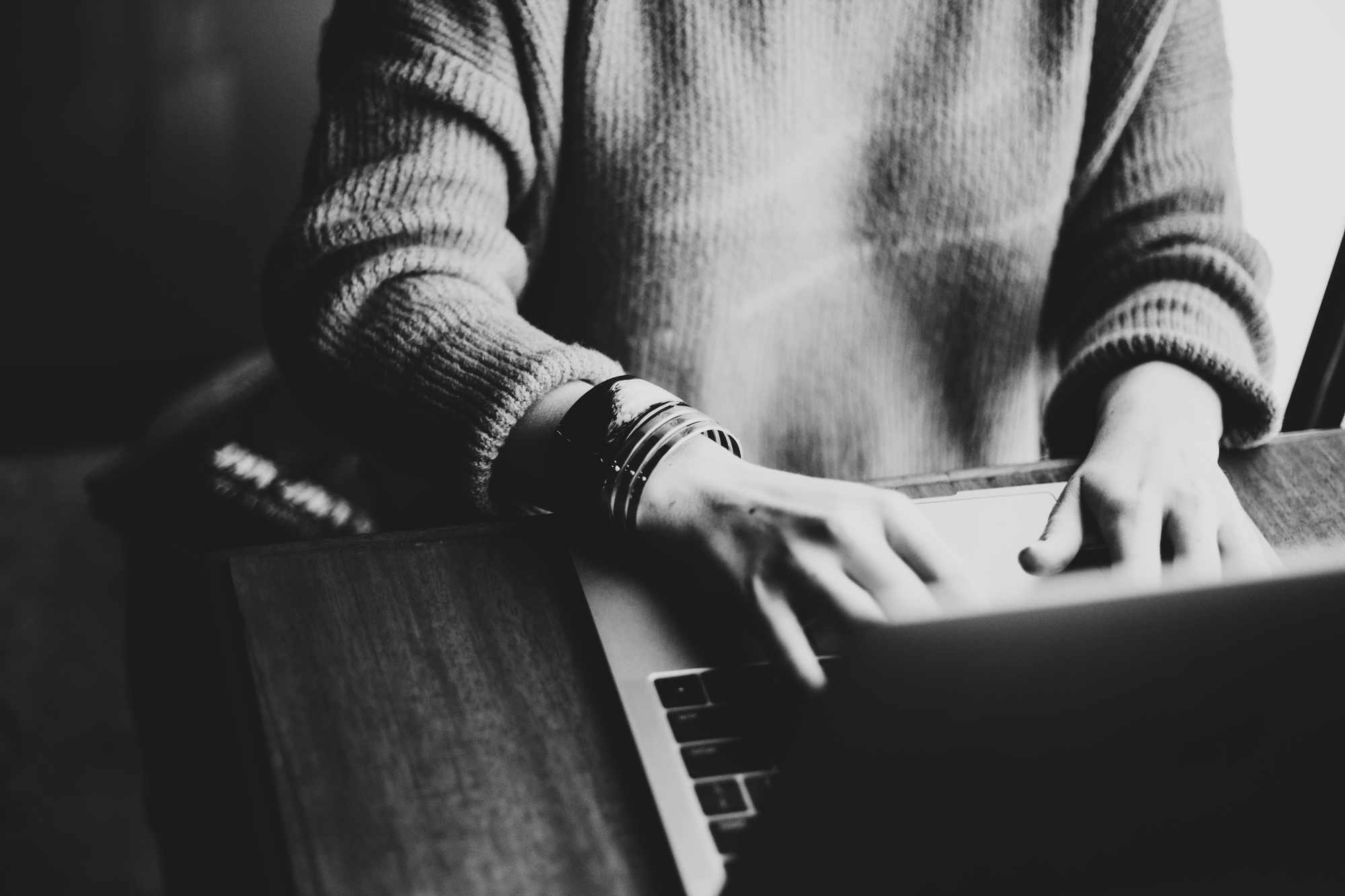 115 women and 23 their children have received in total 550 free consultations from a lawyer, psychologist, and social worker.

The help of a lawyer and psychologist was needed the most. 18 women have participated in support groups that is a special possibility both to receive and give support when each of them looks for her own way how to live in a safe and harmonic environment.
In June 2018, Liepaja Affiliate of the Centre MARTA started implementing the project “The Safe City”  within the program EK INTERREG where a study on the needs of victims of violence were carried out, police officers and employees of other institutions were trained, cooperation among the police and the Centre MARTA and the social service when police receives calls (case questioning) was piloted and

From 1 March to 31 October 2020, Liepaja Foundation of the Centre MARTA implemented a project within the framework of the program NGO Fund financed from Latvian national budget that provided the principal activity of the organization and implemented the interest defence activities in Liepaja – participation in development of Liepaja City Development Program 2021-2027, and in supervision and monitoring of Liepaja Inter-institutional Cooperation Development Plan for Prevention of Family Violence 2020-2025.
Since 1 January 2021, the foundation implements already the second project of NGO Fund to provide the principal activity and defend the interests in Liepaja focusing on the analysis of violence cases and inter-institutional cooperation in Liepaja so that victims would receive more efficient protection and support.

On 8 November 2021, Liepaja Foundation of the Centre MARTA obtained the status of a public benefit organization. The activity of public benefit provides a significant benefit to society and in case of the foundation it is directed towards *protection of civil rights and human rights, *development of civil society, *raising the social welfare of society, especially for low-income and socially disadvantaged person groups.

Liepaja team of the Centre MARTA comprises of a social worker, two psychologists (also a child psychologist), sworn advocate, lawyer and a project assistant/manager of youths groups. The team is managed by the Chairperson of the Board. The employees meet regularly during team supervisions lead by a qualified supervisor .

Statutes of the foundation: Nodibinajuma_statuti.pdf